The important features of access control system is to solve the personnel identification and control of personnel competence issue. A matter of time when the interlocking access with camera gradually being resolved, the camera itself has the technology to develop the visual access benefit will be a new wave opportunity.

Although the camera used in security system is very simple, now build network monitoring system is no longer confined to traditional security purposes, it has been extended to develop issuing image data collection and analyzing the applications of its commercial values. Camera in achieving Visualization will become increasingly large contribution of access. 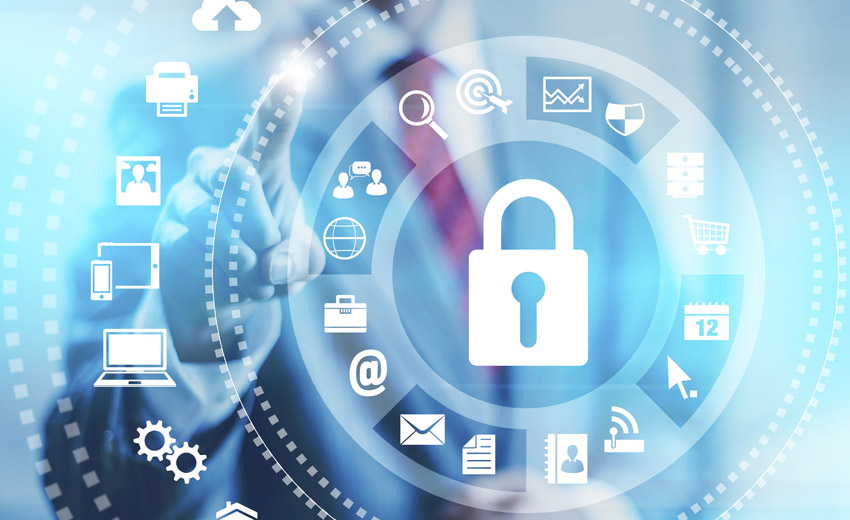 As the security application point of view, after the integration of IP cameras and access control system, the detection and analysis of intelligence image analysis capabilities, can trigger an alarm or switch control entrance to ensure the safety of non-open areas. If access control applications in the retail, either consumer storing number of peak consumption time, or consumer shopping retention time, can be further analyzed to improve business operations through the entrance of camera settings.

In addition, Assisting on people recognition outside or to confirm the LIVE event is due to failure of access control system or vandalism , can be solved by surveillance camera . The camera itself should have a high pixel one, wide dynamic range , IVS applications, infrared IRLED supports , digital input / output (DI / DO) and other functions to achieve these kinds of jobs .If properly combined with access control system , not only people could be recognized clearly with live card, but also it could start the relevant alarm function, when incident occurs .The access can achieve the effect of regulation with normal function .